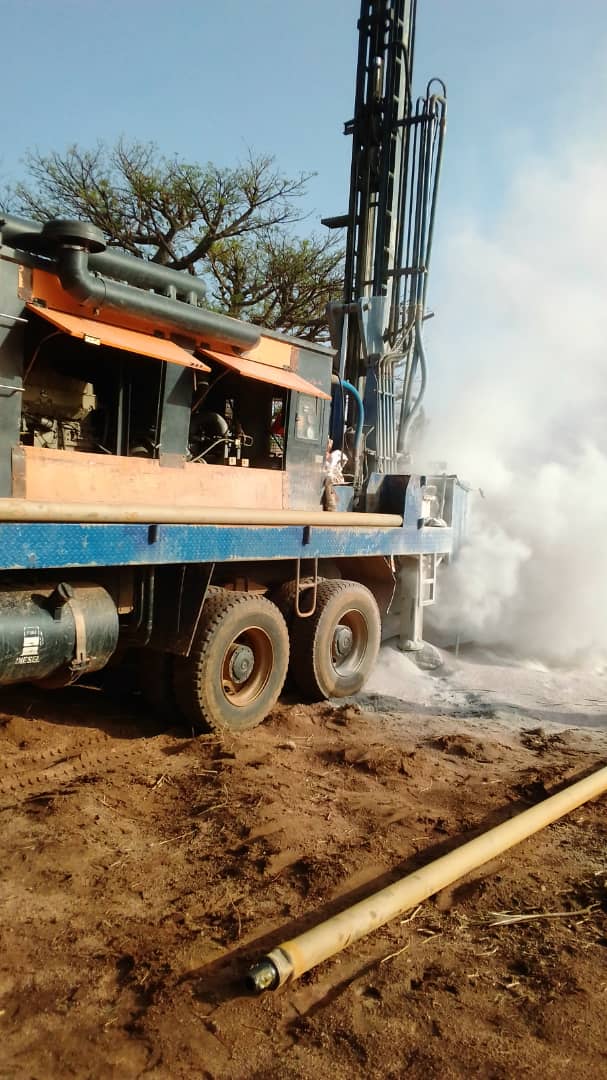 The residents of Goo-Atangongosia, a suburb of Zorkor in the Bongo District of the Upper east region have expressed their heartfelt joy for the drilling of a new borehole for the first time in the community.

Speaking on the developmental lapses in the community during my visit, a concerned volunteer who has been fighting for the development of the community, Mr. Pascal Nyaabire expressed his heartfelt joy and appreciation to the Assembly man and the District Chief Executive for fulfilling their promise.

A publication by Godfred Awindenaba on bolganews.com before the 2020 general election titled “why should we vote when our leaders cannot even provide us with a single borehole”, revealed the traumatic experience the women and children go through in order to fetch water from a neighboring community and how they resort to water from dugouts to survive during the rainy season.

One of the women who spoke to me stated categorically that their hearts have felt joy for the first time after many years of struggle for potable drinking water.

The struggle for potable drinking water by the residents started so many years ago but became so hot in 2016 when they decided not to cast their votes if they are not given a borehole, however, politicians managed to convince them and they voted.

The publication attracted mixed feelings within people in the political environment and the ordinary citizen over the content as the former condemned, the later praised, a response was therefore received from the Assembly man of the community Hon. Samuel Ado Nyaabire assuring the residence that a discussion between him and the DCE on the matter has been concluded and a borehole was promised them.

Mr. Pascal however, expressed worry because according to him, the engineer gave them much hope two weeks ago after the drilling of the borehole and they were hoping that everything would have been completed by now, given that they were asked to pick stones for the construction of the pavement so that they can fix the borehole for them within the week which they quickly did in high spirits but for two weeks now they have not heard from him.

They therefore appeal to the Assembly man and the DCE together with District Assembly to complete the borehole for them so that their joy would be complete.