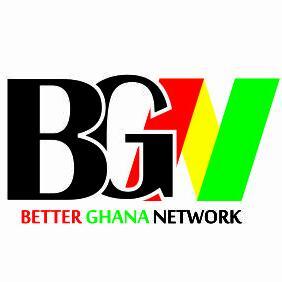 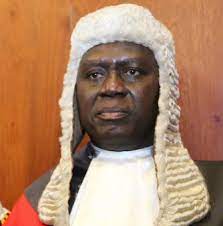 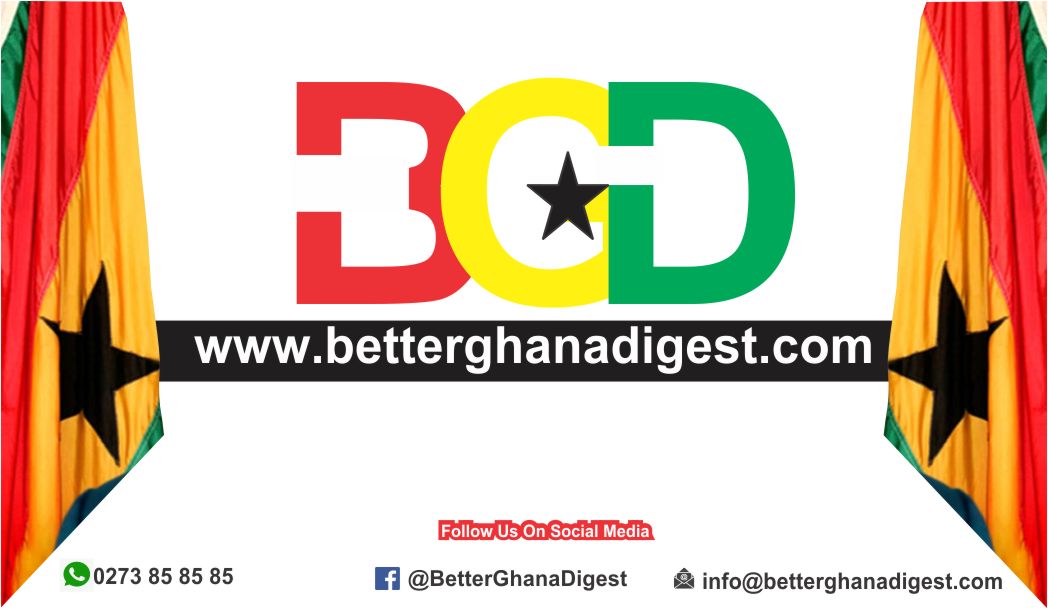 Chief Justice of the Republic, Justice Ennin Yeboah, has been in the news for several reasons. The latest is a letter being circulated on social media purporting that the President had commenced processes to remove him from office.

According to the letter, the President, H.E. Nana Addo Dankwa Akufu-Addo has commenced processes as required by Article 146 (6) of the 1992 Constitution of the Republic of Ghana, for the removal of the Chief Justice from office, subsequent to petition.

The letter which was addressed to Dr. Thompson, signed by the Executive Secretary to the President, Nana Bediatuo Asante, acknowledged receipt of an undated Petition from ASEPA, on the subject matter of PETITION TO INVOKE ARTICLE 146 FOR THE REMOVAL OF CHIEF JUSTICE.

Read the full letter below… 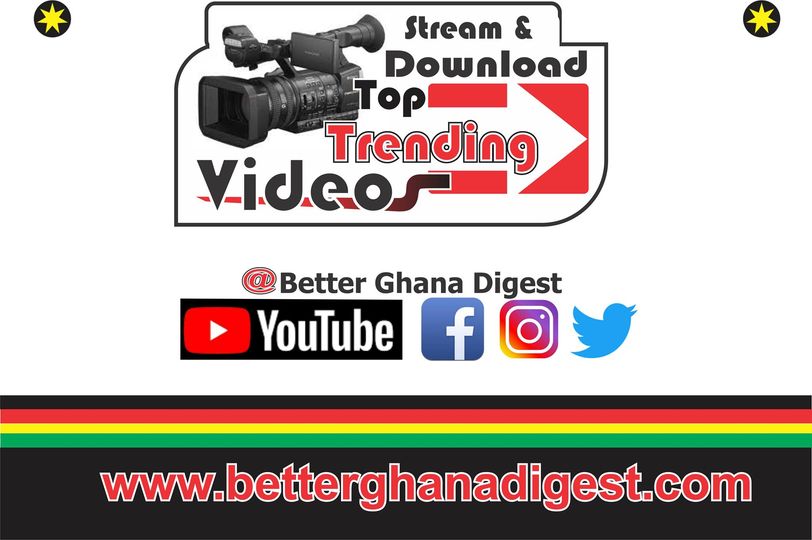 KOD shares photos of his first day on air after coming...

DON’T TAKE SIDES KNOW HOW TO USE YOUR POLITICAL POWERS.