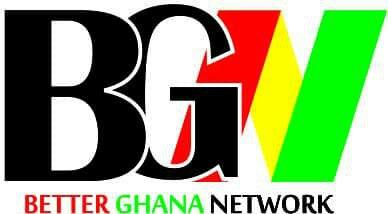 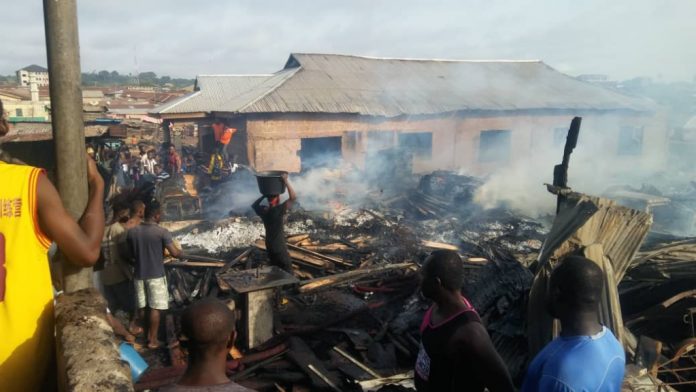 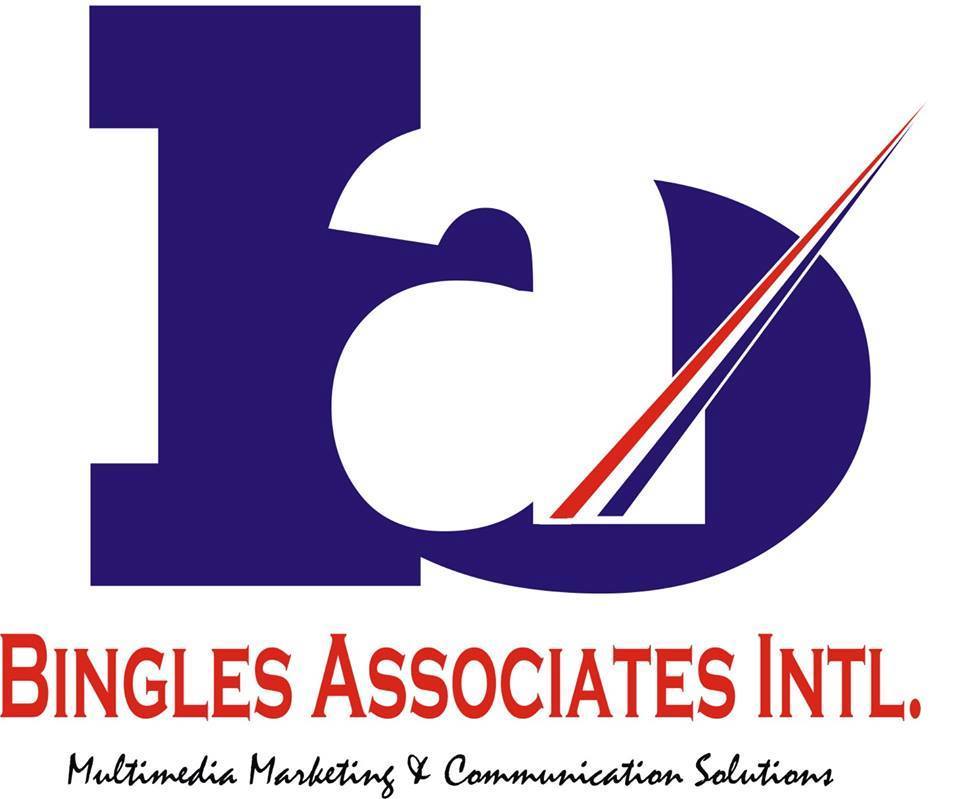 Victims of a fire outbreak that razed down the timber market at Area Two, a suburb of Sunyani, Saturday morning, are blaming erratic power supply as the cause of the fire outbreak.

The fire which took officials of the Fire Service about three hours to bring under control, destroyed wood products, wood processing machinery, an unspecified amount of money, and other personal effects running into millions of Ghana cedis.

There were no casualties, but some dwellers have been rendered homeless.

Some of the victims say they tried to put out the fire, but it was too much for them.

A victim who had lost his shop in the blaze said, “when VRA turned on the light, it caused the wires on the electric pole to spark which led to the blow-up of a meter in one of the shops causing the fire. The fire that occurred here, the main cause is the dumsor, the fault is from no one else.”

Meanwhile, the Operations Officer of the Bono Regional Fire Service, DO 3 Ignatius Noekor, says, though they were called in after the fire had escalated, getting access to water to douse the inferno was a challenge.

He said, “The challenges we had here had to do with hydrants that are not flowing when we exhausted our water. So we had to fall on individuals with overhead tanks, we had to go to Abesim Water Works, and that place too if you don’t get the management contacted and you go, whoever is one duty there, it is difficult for you to just go and replenish.

“We had to go to the regional hospital too, there too we needed to have some contact with the management before you can get there. I think it should have taken us up to three hours and it’s all because of the challenges as I have told you otherwise it shouldn’t have gone to this extent.”

He added that the Fire Service has been educating traders at the Timber Market on safety measures to prevent such fire outbreaks, however, their messages have fallen on deaf ears.

“We’ve been coming here, we give the education is like they don’t take it. This is where people come to smoke. Behind the Timber market, you can see a heap of rubbish that is burning behind and we are in the Harmattan season just a particle of fire, and ember into what they do, the sawdust, the sawdust easily catches fire.”

However, the victims insist it was the erratic power supply that caused the fire outbreak.

They said, “we drenched the rubbish dump and the surrounding area with water, so it wasn’t that, rather it was the dumsor. Even that place didn’t burn.”

Read Also:>>>>DUMSOR IS WITH US, PUBLISH TIMETABLE NOW – ENERGY EXPERT

Many have called on the Government to admit that Ghana is back to “Dumsor” and issue a timetable for the affected areas to enable them plan their day-to-day activities accordingly.

However, the Government explained that the current intermittent power outages especially in the Ashanti Region is as a result of “System Challenges”, an explanation the opposition NDC has rejected, insisting that it is mainly a financial problem.

According to the NDC, even though the NPP, since it assumed political power in 2017, had not added a unit of power generation capacity to what Former President John Mahama had achieved, Ghana has the capacity to generate more than enough power to meet the needs of the general population.

They are of the view that Government’s indebtedness to the Independent Power Producers (IPPs) since November 2020, is the main cause of the power the problem.

The NDC therefore, through its communicators, have since intensified calls on the Government to settle its indebtedness to the IPPs in order to end the crisis. 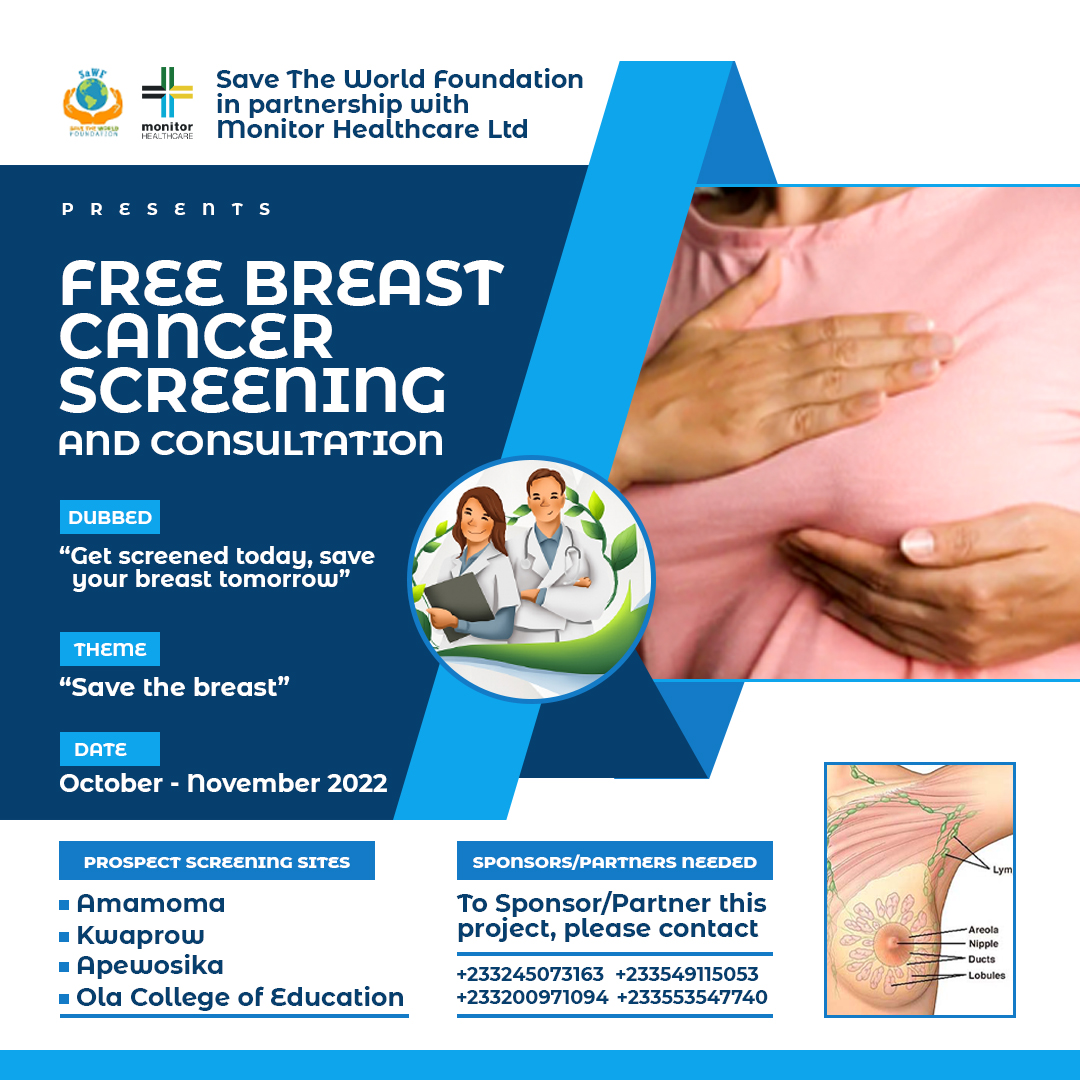 MissAgricGh21: I intend to employ over 150 women and youth through...

Miss UNi Intl 21: 1st Runner Up, Cathylaww Welcomed Back on...

President commences processes for the Removal of Chief Justice in accordance...

Only witches are complaining under NPP government – Ursula

ABOUT US
BETTER GHANA DIGEST Is committed to providing news and information on current developments in Ghana. Our platforms also provides entertainment to its subscribers across the world.